Choosing caution, the party circled north into the hills above the ruined city. From there they looked down on Mor. Columns of smoke could be seen rising from points throughout the ruins. A few still standing buildings could be seen, as well as a few towers of the central citadel. At the southern end, Fort Gainsay South looked to be mostly intact. The ruins were still surrounded by 100’ high walls, except for a breech on the eastern side.  The city was also surrounded by water, on the south by the lake and the north by a wide moat. The old west road passed by the city, and another trail could be seen climbing into the hills. Just outside the city walls was a military encampment, and from it patrols could be seen fanning out over the surrounding area. In short order, one began to climb up the hillside trail, so the party prepared an ambush.   An hour later, the hobgoblin patrol climbed into view, and Erijay and Bjeorn dropped them all with a pair of sleep spells. The sergeant and a couple of others were bound and gagged, and then Gurruks’ wolves took care of the rest. Waking the three, the party started to interrogate, but got nothing from the crusty sergeant except name, rank and unit (Brak’un, Sergeant, 2nd Century-12th Cohort). Discussing whether magic or muscle should be used to get him to talk, magic won and Erijay charmed the sergeant. Sergeant Brak’un was convinced that the party was on his side, working with the commander to investigate the readiness of the hobgoblin forces. When pumped for information, he did tell the party a little about the city; how many hobgoblins and where they were found, general layout of the ruins, the half breed orkin inhabitants of the city and their generally slave-like status, and that “He Who Walks in Metal” was headquartered in Fort Gainsay South with a Century of hobgoblins and a raptor squadron. He couldn’t provide much information on “He Who Walks in Metal”, just to say he was neither hobgoblin nor man.

Deciding the sergeant might still be useful later on, they convinced him (with the help of forged written orders) to remain in the hills with the supplies and Sweet Jenny until the party returned from ‘inspecting the defenses’ in a couple of days. This plan changed when late at night on Darnorth’s watch, a fire giant stumbled into camp and started to hurl boulders into the crowd. Luckily few hit, and although the giant took out several of Gurruk’s wolves, it was destroyed with little damage to the party. Looting the body, a pile of gold and jewels were recovered. Figuring there was no way the hobgoblins could resist absconding with the treasure as soon as the party left for Mor, the captives were put to the sword and the treasure buried. 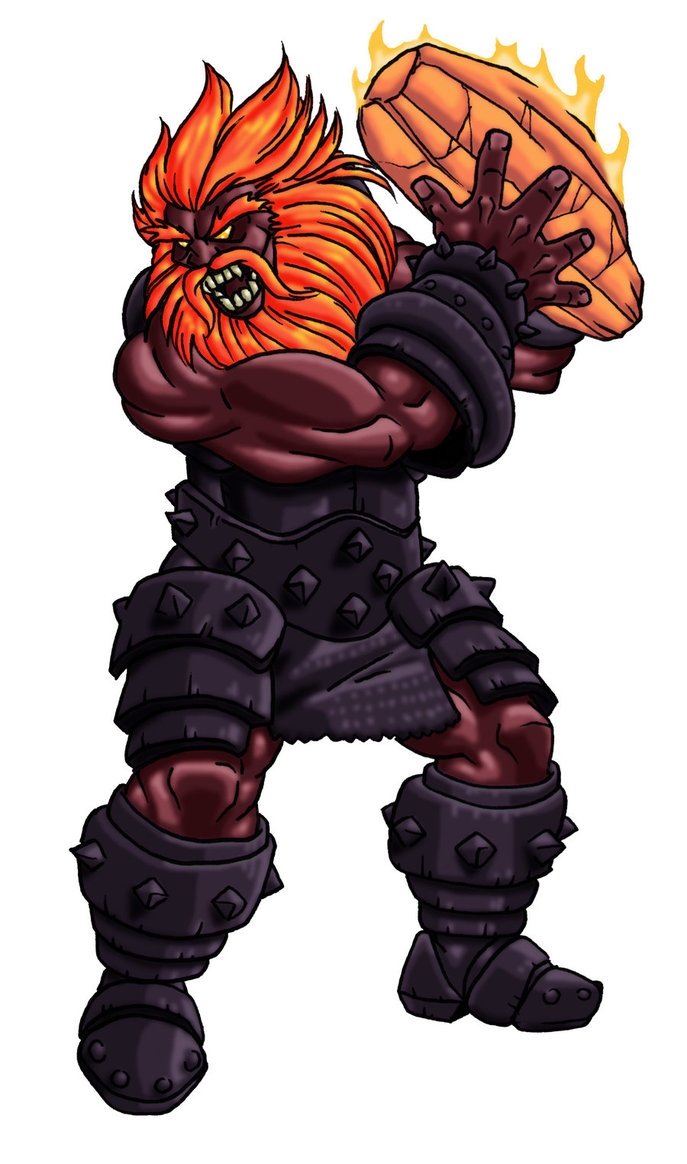 The next day (the 8th day since leaving Westmist) was spent in preparation for that night’s raid into Mor. Once darkness fell, the party circled west of the city, put the folding boat into the lake and rowed over to the sloped pile of rubble that formed the breach. While everyone else stayed with the boat, Kern climbed to the top of the pile, and spied a hobgoblin patrol down the other side. Watching for awhile to get a feel for the patrol pattern, Kern signaled everyone when the coast was clear and they all headed into the ruins. Several hours were spent working through the rubble with no encounters, until finally the party stumbled upon crude barricades at the approaches to the ruins of the central citadel. Following the barricades, they found they completely enclosed the centre of the city. Finding a gate, Darnorth knocked. The challenge was answered from within in a strange patois of old common and orcish. Darnorth tried to convince them to open the gates and help the party overthrow their hobgoblin oppressors. These orkin (the Locust Clan) however, seemed to be in collaboration with the hobgoblin armies, and had no interest in harebrained schemes of revolt. 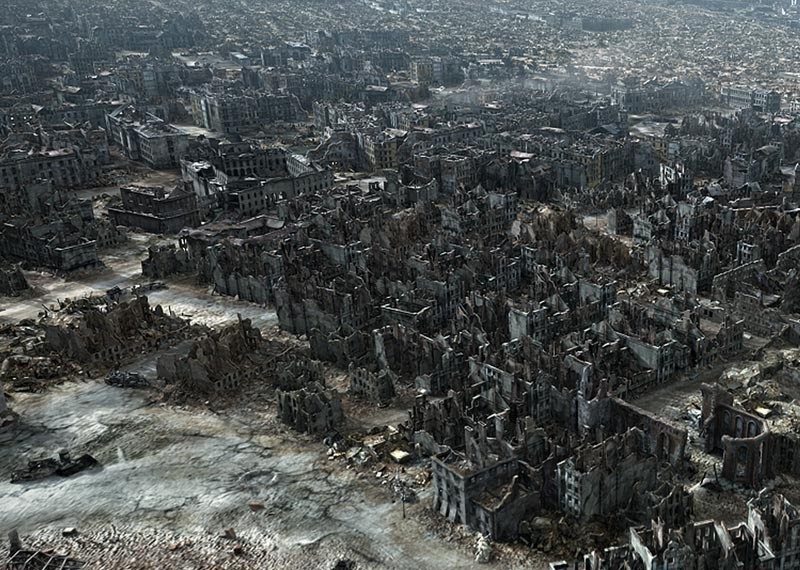 Disappointed, the party moved on. As daylight was now approaching, they started searching for a place to hold up for the day, looping to the south to avoid the hobgoblin encampments to the north. They came across a pair of building mostly intact, but with a grisly front yard. Ten iron poles were stuck in the ground, each with an ancient skeleton impaled on it. Figuring the dead wouldn’t disturb their rest, they learned the folly of that assumption when a spectre appeared in the midst of the iron poles and drifted over to attack.  With sweaty hands on weapons, they party destroyed the life draining horror, and then proceeded to bar themselves in the largest building for the day. When a pair of pit vipers interrupted Gurruk’s watch, he simply used his powers to master them and added them to his menagerie. Turrick’s watch was likewise interrupted, this time by a band of orkin. Seeing an easy meal, the mixed-blood humanoids crawled in through the window, tackled the poor halfling and proceeded to drag him out through the door. Turrick was able to raise the alarm, however, and before the orkin got too far, Erijay charmed one and got them to bring the halfling back. These orkin, it turned out, were from a very minor clan (the Grub Clan). And they chaffed under the hobgoblins yoke. Their clan members were frequently dragged off to labor for the occupiers, and often did not return. They agreed to help the party, and told them of a secret entrance into Gainsay South. Leading them to a spot scant yards away, the orkin uncovered a sewer grate. They told the party to follow the main line north, and then turn right and continue on for another hour. There they would find a pair of grates covered with flagstone on the surface, but easily accessible from the sewers. These led into Fort Gainsay, and as far as the orkin knew, the hobgoblins were not aware of the entrance.

The party quickly dropped into the darkness below, thankful for the help. And thankful that there was a narrow ledge to walk on so they could avoid slogging through the slimy water. Proceeding north, after about an hour they came into a large round chamber, with stairs going up. They also were surprised by a band of reptilian humanoids with a gut churning stench.  Fighting nausea, the party quickly slew two creatures and the rest fled into the darkness. Turning right, another hour found the party below the blocked sewer grates. Kern listened at both, hearing the sound of booted feet and other activity above the first grate. That made the second grate an easy choice, and after a few minutes work, the way was clear to enter the fortress …
Posted by ChrisS at 7:48 PM