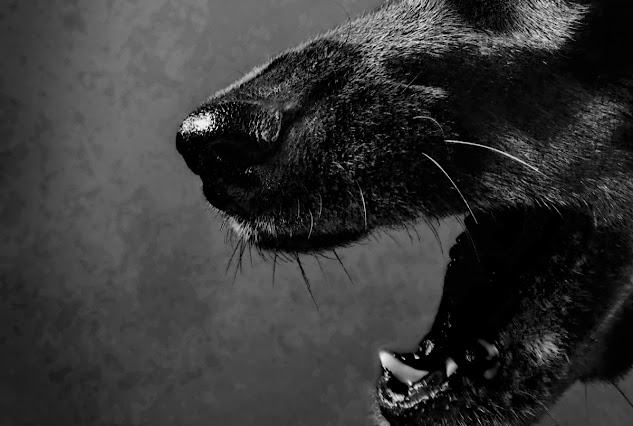 Forest of Wyrd Session #27 - Strange Days in Brakenrae; and The Frog King 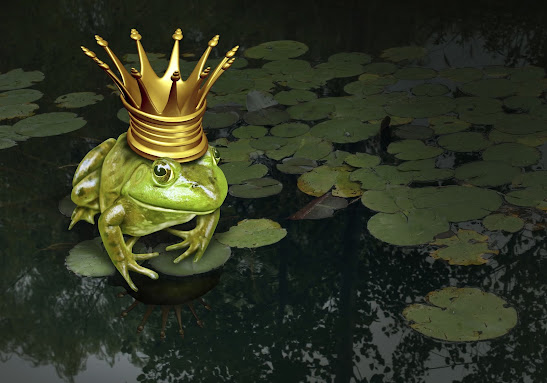 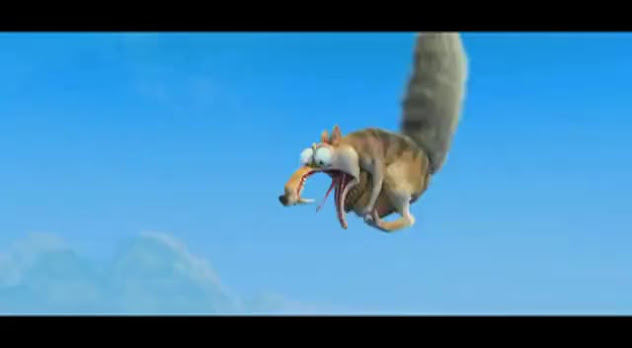 GAINS
Mirror in silver flower setting with round moonstone and onyx [900sp]
Scepter of golden vines, topped by a large ruby [700sp]
Silver fife inscribed with flowing unreadable script [300sp]
Goblet carved from a single piece of translucent, blood-red stone and set with green gems. [600sp]
A gold crown, carved to resemble a laurel, bedecked in green gems [1500sp]
A brass and silver telescope, inlaid with images of unknown constellations. [200sp]
A miniature, folding astrolabe [200sp]
KILLS/VICTORIES
Lithilith, the Watcher of the Resting Place
Rime Wolf
2x Column Guardians
LOSSES
none
Posted by ChrisS at 9:06 AM No comments:

KILLS/VICTORIES
none
LOSSES
none
Posted by ChrisS at 8:23 AM No comments:

Jonesomon, still suffering from an acute case of 'boulder to the face', opted to spend the next few days recovering in bed. The trio of Ranza, Gnarl amd Hobbs took this time to address some unfinished business. First up, honouring their pledge to the ghost of Thayn Lorgan to give his body a proper burial. They brought this up with Sister Taritha. While sympathetic, she could not allow this as burial of a traitor in her shrine as it would negate the holy barrier that protected it, and would also put her in a most awkward position should  Earl Olfric find out. She did agree to officiate a discrete burial inside the keep yard, a task accomplished under cover of darkness and fog the next night. She was also able to explain a little about the protection provided to settlements in the Forest of Wyrd when a properly anointed lord was in charge; Thayn Lorgan's rebellion broke this trust and protection, and permitted the giant and the hobs to cause such havoc. Questioned as to why Thayn Logan rose in revolt, she indicated the Thayn believed he had a better claim to the Earldom based on both his bloodline and the rumors that fey blood flowed in Earl Olfric's veins.
Meanwhile, they spent the days searching the perimeter of the keep, looking for secret passages or hidden cellars they may have missed. And were rewarded by finding both. A secret postern gate was discovered at the base of one tower, but it unfortunately led nowhere new and interesting. However, while searching the corner of the keep ruined by Earl Olfric's siege engine, they discovered one location where part of the fallen wall had smashed through the floor,  uncovering a narrow crawlspace into some chambers below.
Once Jonesomon had recovered sufficiently to face danger, the party returned to the keep and entered the chambers below. They were constructed of a curious translucent white material, and though obviously long hidden, showed little sign of  dust and decay. Starting a thorough investigation of the first room they found, everyone was surprised when chairs and stools 'rose' out of the floor whenever they stopped moving for more than a minute. Their search also uncovered a off-coloured panel against the back wall, and when Gnarl placed his hand on it, the image appeared of a rose etched in the stone. After some experimentation, they discovered the thorns would magically prick one's finger, and the blood dripping on the wall opened it, revealing another chamber beyond.  This chamber contained nothing but a 3' cube of black stone, floating as it by levitation about 2' above the floor. An extensive round of investigation and tinkering uncovered nothing except that fact that the cube was at least partly hollow. The party decided to leave it for now and return later, perhaps after uncovering more information further down the corridor.
That corridor joined another, circular passage. Which itself intersected with a circular, domed chamber. A pool of crystal clear water filled the room, on the surface of which fell from above a shaft of light. Around the pool were four alcoves, three of which contained statues and the fourth an upright slab of yellowish marble. While Hobbs stripped out of his armor and jumped in the pool, the others examined the alcoves. The statues were of nude elfin figures (the centre one female and the others male), each holding aloft a representation of the moon. The male statues each held one of a waxing and waning gibbous moon, while the female statute held a full moon.  On the yellowish stone slab in the last alcove was a short couplet in archaic fey:
“She shines upon the waters
and the waters remember her”
Surmising this referred the the full moon shining on the pool,  and noting the moon was still some 6 or 7 days from full, the party opted to move on for now. Helping Hobbs out of the water, they also noted that the water (now fouled with badger fur and dander) did not actually touch the side of the pool. It instead was 'levitating' a fraction of an inch away from the sides.
Back out into the corridor, they entered a short passage leading towards the centre of the circle described by the corridor. This led to another circular room. But before they could look around too much, the light from Hobb's lantern played and flashed brilliantly off the polished walls, dropping Jonesomon unconscious and leaving the rest seeing stars. Quickly shuttering the lantern to stop the kaleidoscope, the conscious trio sensed movement, and the two with night infravision (Ranza and Gnarl) could see two things that looked like large stone trees moving towards them. These proceeded to club at Gnarl and Hobbs, blooding the wood gnome badly and forcing them all to retreat (dragging Jonesomon behind them) back into the hallway. And thankfully the things did not follow ...
TOTAL XP
0

KILLS/VICTORIES
none
LOSSES
none
Posted by ChrisS at 8:48 AM No comments:

Forest of Wyrd Session #23 - The Dead Thayn and Other Stories 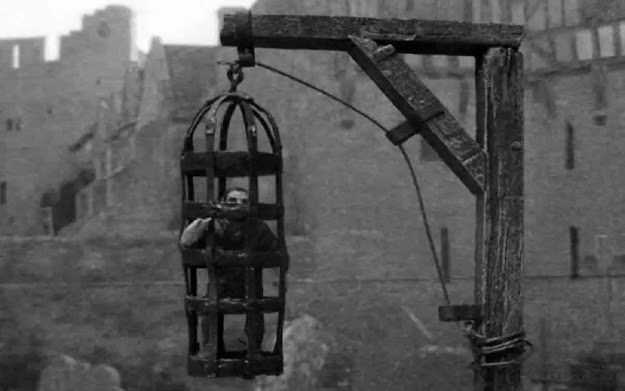 GAINS
12cp, 7sp, 12gp
Potion of Diminution
Potion of Healing
Shield +1, +2 vs fey. Once per day the boar can roar and cause fear. [Round wooden shield edged with cold iron. painted with a two headed red boar on a green field (Thayn Lorgan of Wickwood's emblem)]
Bowl of ripe apples

KILLS/VICTORIES
Spitting Beetle
8 Pyskes
LOSSES
none
Posted by ChrisS at 8:28 AM No comments:

Forest of Wyrd Session #22 - The Rescue 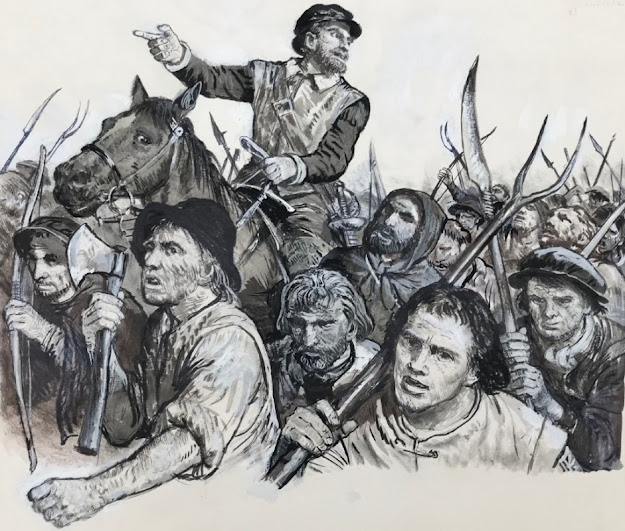 LOSSES
none
Posted by ChrisS at 10:20 AM No comments: 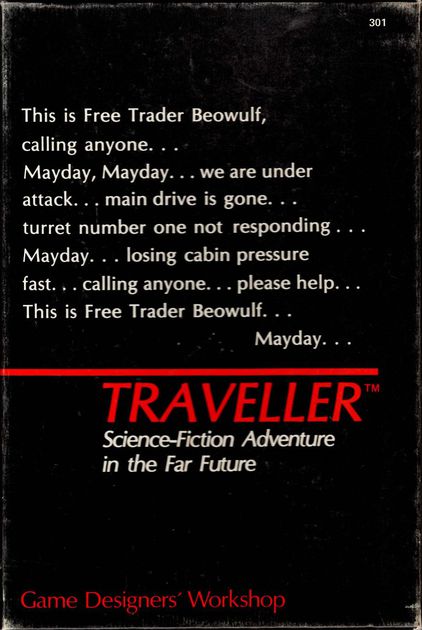 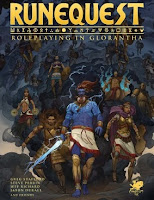 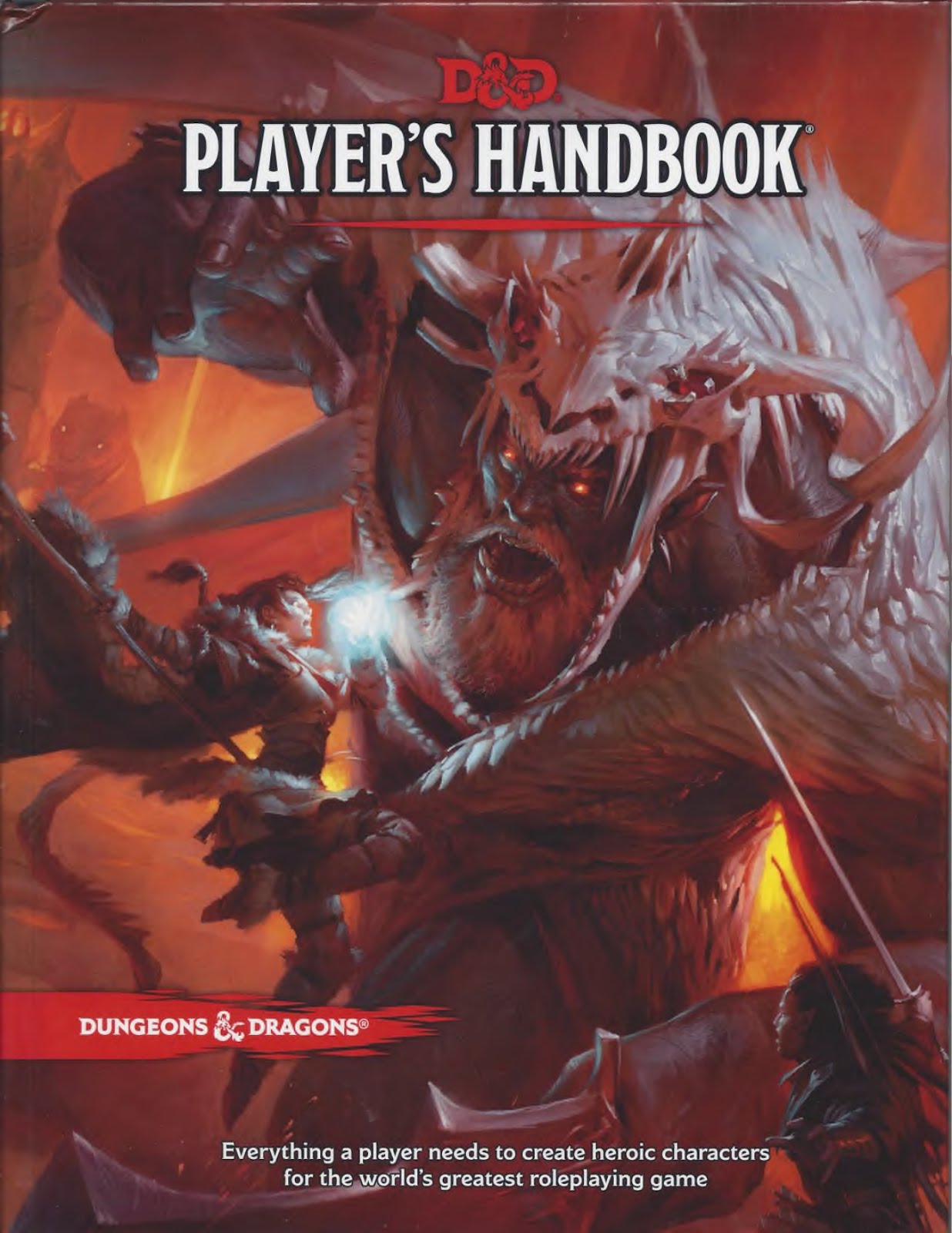