Westmist Session #19 - Of Hobgoblins and Lizardfolk (And Impetuous Halflings)


The next day, tales of unclaimed and unguarded wealth was enough to get everyone off to Stonehell at the crack of dawn. Erijay, Kern and Turrick headed off to hopefully haul another load out of the dungeon from the treasure trove Darnorth and Erijay had discovered and plundered the day before.  Accompanied by the mule Sweet Jenny, the re-hired men-at-arms Humore and Undic, and Elineel the hench-elf, they headed straight for the treasure on the second level.  Delayed first by a band of skeletons (who unfortunately made short work of Undic and Humore, who fell dead to the spears of the undead), the party arrived back in the fighting pit and prepared to re-enter the room with the strongbox. Cautiously, Kern checked the door for noises and traps. Nothing was noted, but just as they were about head for the treasure, a squad of disciplined hobgoblin soldiers burst into the room behind them and immediately formed up to attack.  Desperate to avoid a fight at this point, Erijay quickly offered them a share of the treasure. This was enough to make them stop and think, although they were not quite ready to trust the party. While half the squad stood guard over Kern and Turrick, the other half frog-marched Erijay into the room with the treasure and had her open the chest (which she noted contained a little less gold than it did when they left it). Seeing now that at least the story of the treasure was true, the hobgoblins began to whisper themselves, discussing what to do.  This went on for some time with Erijay alternating between trying to convince them to share the treasure and let the party go, and trying to overhear what they were saying. But suddenly, the hobgoblin corporal shouted a word of command, and the squad fell on the party in the hopes of claiming all the treasure. Erijay was lucky enough to get off a Sleep spell and neutralize the hobgoblins in the room with her, and then went back to the fighting pit to help Kern and Turrick finish off the rest. 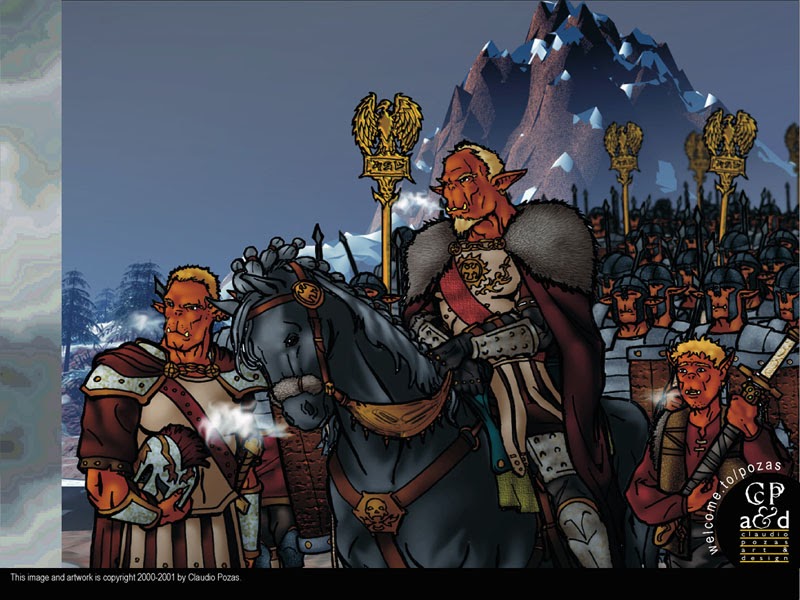 While Turrick and Erijay watched the party’s back, Kern and Elineel first tied up the sleeping hobgoblins, and then proceeded to load Sweet Jenny down with as much coin as she could carry. They then slit the throats of all but the leader of the sleeping hobgoblins, and proceeded to dump all the bodies into the now much depleted strongbox and close the lid. The last hobgoblin they stripped, bound and gagged, then shook awake. Erijay proceeded to put him under a charm, and once they cleared up some initial misunderstanding about the binding and treasure share, proceeded to question him about the hobgoblins and their plans. In short, they learned that the hobgoblins planned to take over the first two levels of the dungeon, and then use it as a base for once wing of their attack on Westmist and the rest of the lands of men. The attack from Stonehell would be the minor wing consisting of about 1200 hobgoblin troops, while the rest of the armies would cross the Great River and attack up the old Westway road. The hobgoblins were building boats and rafts at two locations (one in the ruins of Nasper, the other on the Great River more or less directly west of Stonehell) to carry this invasion force. In terms of timing, the various forces were beginning to muster with the invasion planned for the spring, all lead by the cryptically named “He Who Walks in Metal”. The party also learned that the entrances to the hobgoblin lair in Stonehell are all well fortified and defended, but that there was a back way in. The hobgoblins accidently discovered Stonehell while investigated a serious of caves in the box canyon due east of the one in which the dungeon entrance lay. This entrance was poorly guarded and still open; a fact confirmed when the captive lead the party out of the dungeon and around the hills to the cave entrance.

Leading their new ‘friend’ back to Westmist, the party sent Rikar to inform the Baron of their success. Much to their surprise, the March Baron arrived at the house in person to question and collect the prisoner. Now much worried, but at least glad to know he had some time to prepare, the Baron asked again for any assistance the party could provide in blunting the hobgoblins plans, while he looked to marshaling troops and supplies to meet the threat in the spring. Kern, Turrick and Erijay discussed the matter, and felt that the first order of business was to head back to Stonehell to scout some more before the whole party decided what the best course of action would be. 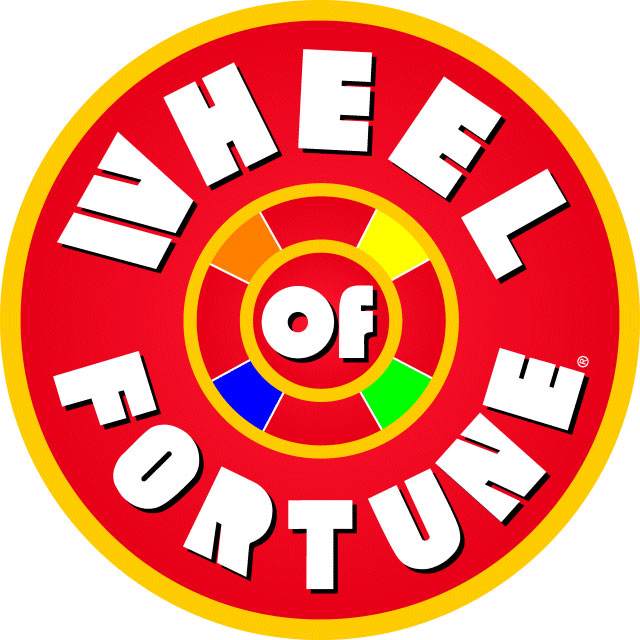 Taking a few days to rest and recover (and to divide up the pile of treasure they had recovered), the three headed back to Stonehell again, accompanied by Elineel and Sweet Jenny, plus the 6 guardsmen previously promised by the March Baron. First, the impetuous halfling wanted to try his hand at the Wheel of Fortune. Unfortunately, his incredible luck had deserted him, and Turrick found himself paralyzed. After waiting several hours to see if it was a temporary effect, Erijay and Kern loaded the halfling onto Sweet Jenny and headed back to town to look for help. First consulting Duran the Physician, he sent them along to the Temple of the Three Virtues for divine assistance. There, Assistant Sub-Virtue Drull was able to cure the halfling of his affliction in return for a modest donation to the temple.

That taken care of, next morning they headed out for the dungeon again. This time, however, they never made it as they were caught in a lizardfolk ambush as they were moving along the old Stonehell road. Caught by a surprise volley of spears from the flanking marshes, the fight went bad from the start. Both Turrick and Erijay took multiple hits, and Elineel, Sweet Jenny, and most of the guardsmen fell under the rain of spears. Although the party was able to take out about half of the ambushing party (including the leader), things looked grim until Erijay conjured up a phantasmal red dragon in the hopes of driving off their attackers. While not exactly frightened by the dragon, the lizard folk were distracted long enough for the party to break contact and race back to town, with the lizard folk in hot pursuit. Only once within sight of the town did their pursuers turn back, and the remains of the party made it back into the safety of the town walls.
Posted by ChrisS at 7:28 PM