Westmist Session #25 - What the Heck Was That All About?


While Riley lay in bed recovering, Kern and Erijay decided to delve once more into Stonehell to try their luck. This time they were joined by the burly fighter Edward, and Kern also picked up a pair of henchmen fighters, Cal and Norm. And, of course, Foxy the dog and Sweet Jenny the mule were there to round out the party. After some debate, they chose to revisit the areas west of the hobgoblin and lizardfolk lairs, where they first entered the second level of Stonehell so long ago.

First stop was a room full of hooting higher baboons. Seeing nothing of interested in the filth and feces , they left  the primates to fight over whatever meal they had before them. Moving on, Kern triggered a spear trap as they approached a four way intersection, which luckily both he and Erijay were able to dodge. At the intersection, Kern scouted ahead and observed a light to the west. Going that way, the party first passed below a dry well from the upper level, which proved to be the location Turrick had been lowered down many moons ago. After cutting down the suspended tarp and collecting the handful of coppers on it, the party moved forward and entered a room where a dozen men and women, dressed in ragged clothes and equip with a mad selection of cast off armor and weapons, awaited them. These were not at all acting normally, talking to themselves and imaginary others, staring in a catatonic state and other odd behaviors. Kern was able to convince them to let the party pass in return for a handful of copper pieces, and the party moved down a corridor running north. Here they found a room with frescos of sunlit fields and pastoral scenes painted on the walls, with a small sack sitting in the dust in one corner. After much poking around, Kern eventually recovered the bag only to find it contained nothing but a selection of fingers. Disgusted, he dropped it all to the floor, but Edward thought to check the fingers again and at least recovered a nice gold ring for their trouble. At this point Cal, who had been watching their backs, called out that a small girl was standing in the corridor, just at the edge of his torchlight. They tried talking to her, and when Erijay came to investigate, she identified the girl as the one Turrick had scarred away on the upper level so long ago. The girl still would not speak, only shake or nod her head, and when they tried to approach her, ran away again. 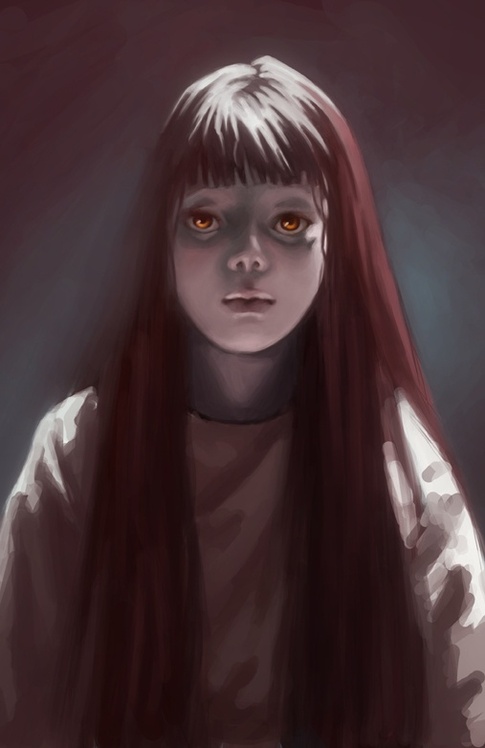 Rather than chase her back towards the other creepy people, the party moved on to new areas. Encountering more strange sights along the way (the return and departure again of the little girl, an overturned hobby horse, a room with an intricate labyrinth painted on the floor, a basket weaving room, and some sort of a therapy circle), they met their first big challenge when a pack of blood thirsty ghouls trapped them in the end of a corridor. With the party unable to deploy properly in the tight quarters, Erijay and Edward hard to face the full pack. Erijay was able to stand up against them with little to fear thanks  to her elven immunity, but Edward was soon hit and paralyzed.  While Kern and henchmen tried to fight back with a barrage of oil, Erijay decided to use her ward from undead scroll to hold the foul creatures back, and then cast a web to entangle all but one. The web and ghouls were then burned, which convinced the last ghoul to go looking for easier prey.

Pressing on, the party found a room with a pair of pools and a boiler for heating water. In one pool was found the parboiled remains of an elf dressed in armor and adventuring gear. Cautiously, Erijay stuck one finger in the murky water, which immediately boiled up to scald her.  Still determined to reach the body, she teamed up with the burly Edward to lever the body out using a pair of 10 foot poles. Searching the body uncovered some silver coins and a wand (which was later found to be a wand of magic detection). Leaving the pools behind, they next stopped at a door, on the other side of which Kern could here sounds of faint movement some overhead. Suspecting spiders, they decided to pour oil under the door and then light it on fire. After listening to the screams of some roasting creature, they waited for the door to cool and Kern then Edward opened the door while Kern cautiously peered in. He was not cautious enough, however, as a very charred giant black widow spider scuttled across the ceiling and dropped on the surprised merchant. Kern unfortunately felt the sting of the spiders poison, and he fell to the floor, joining the list of party members felled to venomous vermin. After the rest of the party finished off the spider, there was some debate about going back to Westmist right away to have the merchant raised. However, the party decided to push on ahead in the hopes of finding enough treasure to make the already deadly trip worthwhile (and maybe find enough to pay the temple bills). Cal and Norm readily agreed that their master would approve, although they were probably more worried about getting paid than anything else. The party was at least able to recover some gems from the charred remains of the spider’s lair. 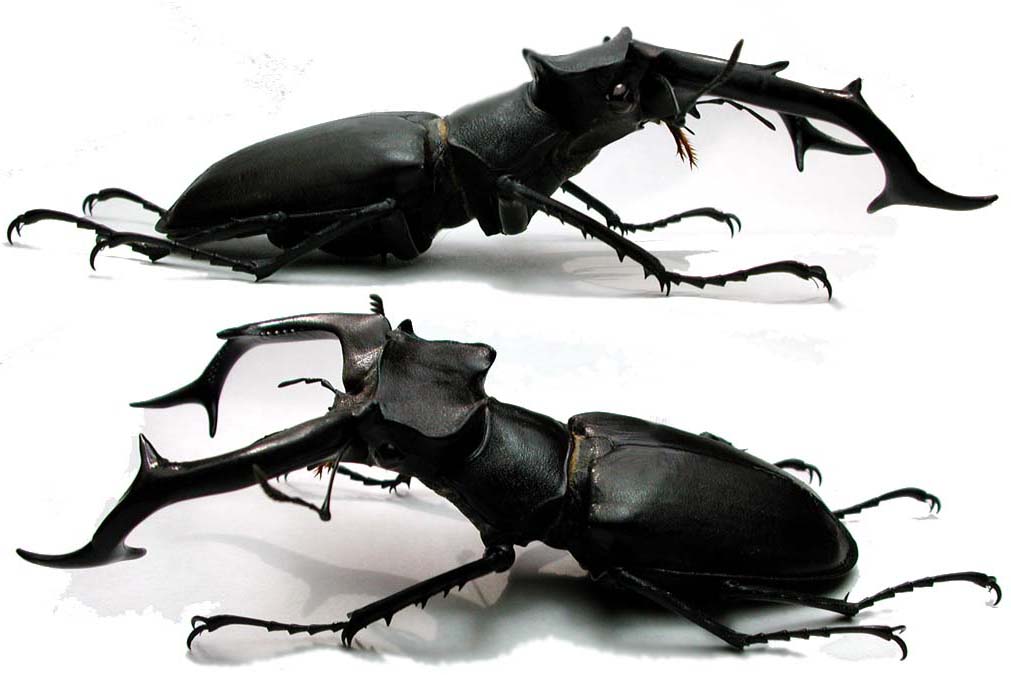 Loading Kern’s body onto the loyal Sweet Jenny V, they explored some additional rooms and battled series of giant beetles. Additional creepy finds included the gnawed corpse of a gnoll hanging in a gibbet, odd paranoid inscriptions, several pointless traps (a gas bag behind a door, a magical flash of light) and a room cloaked in absolute silence and darkness. In one room they recovered the long dead body of a cleric of the mighty Habuu, which joined that of Kern on the mules back for the journey back to town. In addition to disturbing a crazed keg party, the party also broke into an alchemical laboratory of some sort. Here, they gathered a pile of glass bottles containing a range of liquids, oozes, dusts and herbs to haul back to town for Synthini to sort through to find the ‘good stuff’.  And back to town they now headed. First stop was Afflain the Fence to cash in their gems, and then it was off to the Temple of the Three Virtues. Here they were able to meet with the ugly Lanthan the Under Virtue, who was happy to see that the inquisitive Riley was absent , and that the party had returned the body of one of the temple’s fallen brothers from the depths of Stonehell. This was enough to get them in to see Liphanes of the Highest Virtue, and have Kern raised in return for a smaller than usual donation. With Kern deposited in bed to recover alongside Riley, the rest of the party used Erijay’s new wand to check the recovered treasure for magic. One of the bottles recovered was magical, and with help from Synthini they determined they now owned a potion of extra healing.
Posted by ChrisS at 9:19 PM