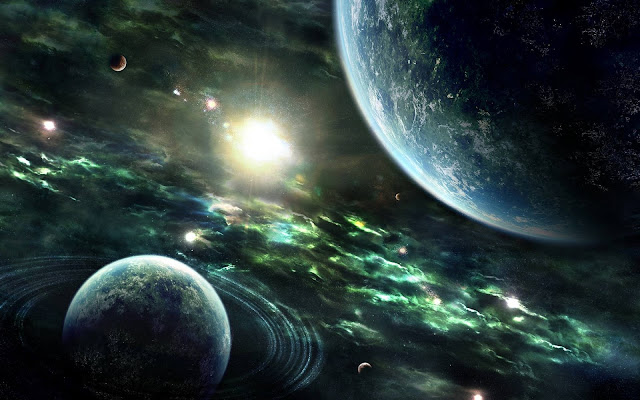 Star Trek has the "United Federation of Planets"; Star Wars "The Galactic Republic" and "The  Galactic Empire". There is Starship Troopers "Terran Federation", and the separate one of H. Beam Pipers Terro-Human Future History. And so on. What is the name of the star spanning polity in your sci-fi campaign? I came up with the following table to help generate ideas up with names in my own on again / off again home brew Traveller campaign. Roll some dice, combine the results, and see what inspiration arises. Some ideas for structuring the titles:

A of C + B (ex: Federation of Affiliated Domains)

C + A of B (ex: Allied Commonwealth of Republics)

And then mangle to suit.